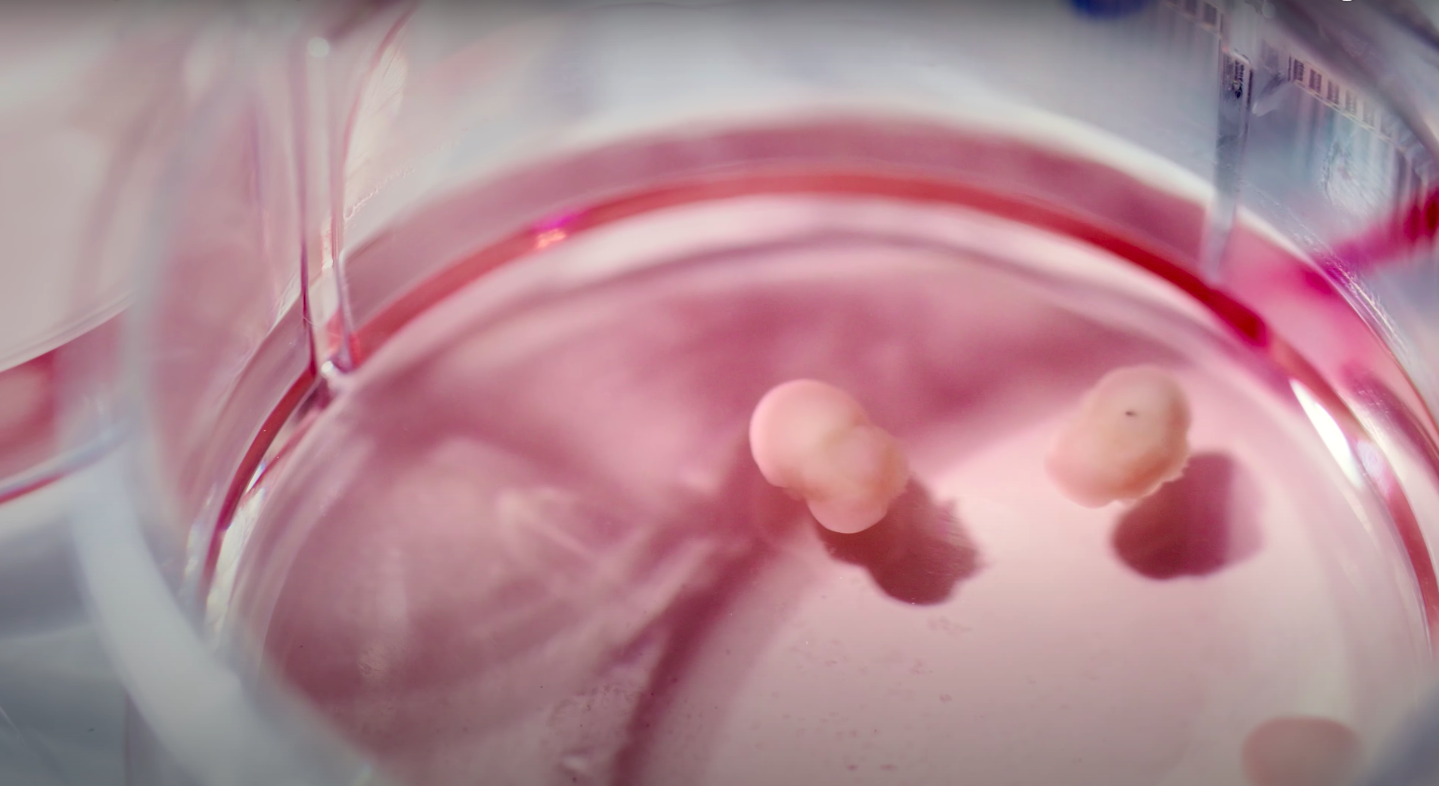 *image was obtained from video published by Vrije Universiteit Amsterdam

On October 18th 2022, the Transitie Proefdiervrij Innovatie Amsterdam (TPI Amsterdam or Transition to Animal-free Innovations in English), announced the launch of their new website. TPI Amsterdam is an initiative by VU Amsterdam and Amsterdam UMC. Together with the Animal Welfare Committee and the Amsterdam Animal Research Centre, TPI Amsterdam aims to develop animal-free innovations and accelerate the implementation in education and research.

Along with the launch of their website, TPI Amsterdam also released several videos featuring scientists from Amsterdam UMC and VU Amsterdam to explain their vision on animal-free innovations. In one of these videos, our coordinator Dasja Pajkrt explained how brain organoids can be used to investigate the effect of viruses on the brain. 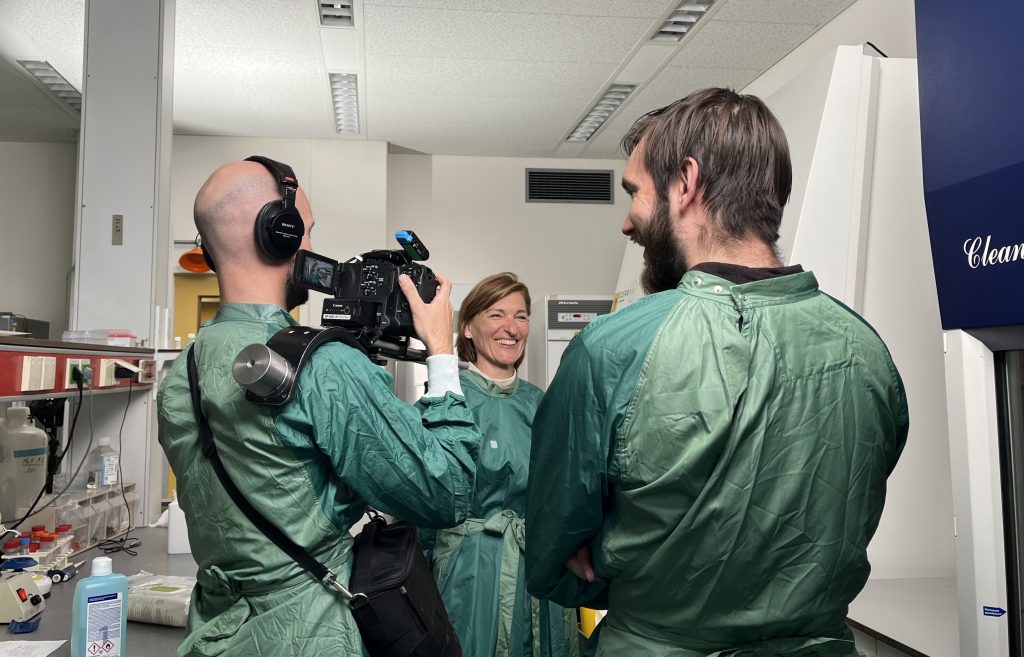 Compared to cancerous cell lines and animal models, human organoids provide a much more accurate translation of what causes virus infection in humans. Due to its combination of human tissue and stem cells, human organoids can provide a better visualization of how viruses spread in human cells than animals or other in vitro models. At OrganoVIR Labs, scientists are using human organoids to study how picornaviruses, cytomegalovirus and recently, SARS-CoV-2 are infecting human cells.

OrganoVIR Labs is one of the laboratory groups where researchers of OrganoVIR are developing human organoids to study human viruses. Scientists of this group are working together to build a future for virology – one with more accurate human models which leads to less animal research. Within their labs, scientists of OrganoVIR Labs work with human airway epithelium cultures, intestinal epithelium cultures, gut organoids and brain organoids. Would you like to learn more about organoids and how they can save lives? Click on the button below.