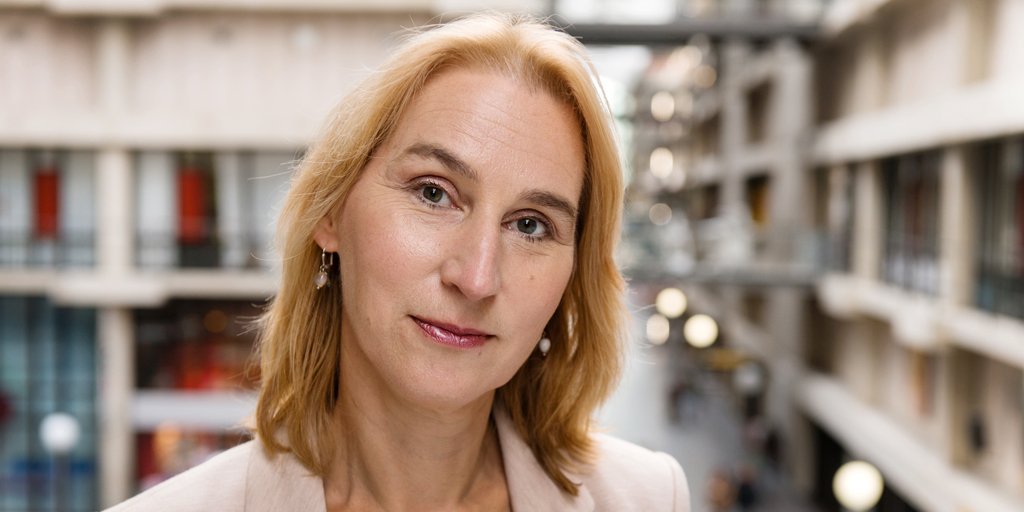 Posted at 15:49h in Events by Angelica

Our coordinator Katja Wolthers has been nominated for the VIVA400 Awards 2019! Katja was nominated for her work on human organoids with the aim of replacing animal models in virus research.

This year is the 12th edition of the VIVA400 Awards, an award show that is organized by VIVA magazine. This award show pays special tribute to 400 inspiring and ambitious women who stand out in their field of work. The award show is divided into seven categories and Katja has been nominated in the “Caretaker” category. The award show will take place on the 12th of December.

We are very proud of Katja for being nominated and we hope she’ll take home the award. Do you want Katja to win this award as well? Then vote for her before the 2nd of December. How to vote is explained in the steps below:

Step 3: Fill in your name and email address and click on the confirmation link that will be sent to your email address.